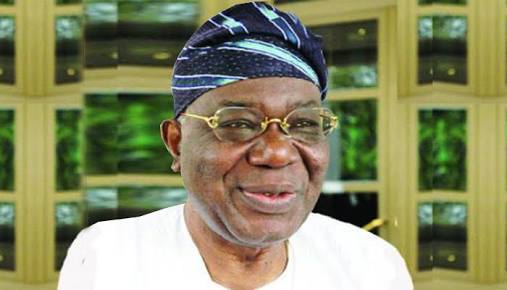 13 January, 2022; Lagos, Nigeria: The Lagos Chamber of Commerce and Industry (LCCI), the premier Chamber of Commerce and a leading voice of the organised private sector (OPS) in Nigeria, has expressed sadness over the death of Nigeria’s Former Head of Interim National Government, Chief Ernest Shonekan, which sad event took place in the early hours of Tuesday, 11th January, 2022 at the age of 85.

Chief Ernest Shonekan, GCFR was the Head of the Interim National Government between 26th August, 1993 and 17th November, 1993. He was a highly respected lawyer and an Elder statesman, who served the Organised Private Sector meritoriously. As a result of his contribution to nation building, he is widely described as a stabilizer who brought calm to the uncertainty at that time in Nigeria’s political history.

Dr. Michael Olawale-Cole, President of the Lagos Chamber of Commerce and Industry (LCCI) said: “Chief Ernest Shonekan will strongly be missed by all because of his numerous contributions to the economy as a Boardroom guru and the growth of the Organised Private Sector. He was a complete gentleman, who served humanity selflessly throughout his lifetime.”

Dr. Olawale-Cole further stressed that, “For us at the Lagos Chamber, his death is a colossal loss and we shall endlessly miss his forthright disposition, wealth of knowledge, experience and dedication to the organised private sector and the development of our great nation. However, we are consoled by the manner of life he led and the great legacies he has left behind. It is indeed our hope and prayer that God Almighty, will comfort his dear family, give them the fortitude to bear the irreparable loss and grant him eternal rest. ”

The Lagos Chamber of Commerce and Industry is the premier chamber of commerce in Nigeria. Founded in 1888 and incorporated in 1950 as a non-profit making organisation, the LCCI promotes, supports or opposes legislative or other measures affecting trade, Industry, commerce and agriculture. The LCCI has numerous registered members and is well known for its annual “Lagos International Trade Fair” which was launched in 1977. 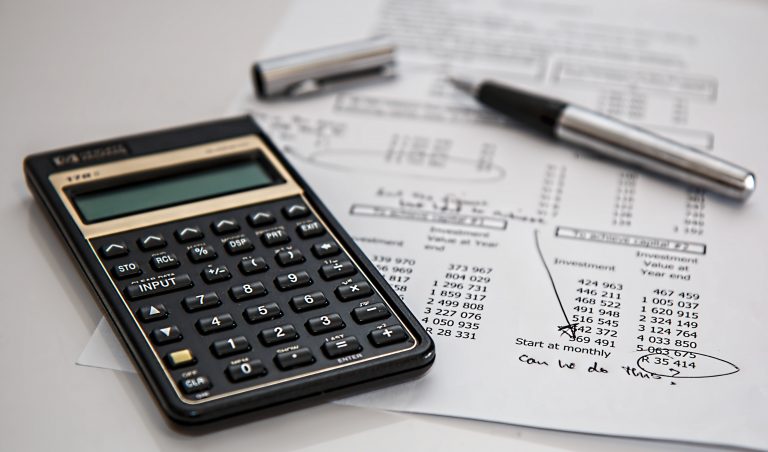 The record 20.5 trillion Naira (or $47.3 billion) proposed expenditure by the Federal Government to run the economy in 2023 reflects the huge needs that exist in critical sectors of the economy. The proposed budget, which is 19% higher than the 2022 budget is expected to take effect from January 2023 to address economic growth,… 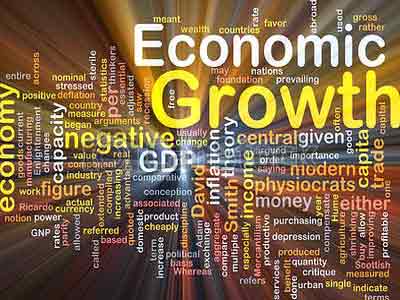